Get fresh music recommendations delivered to your inbox every Friday.
We've updated our Terms of Use. You can review the changes here.

by Bonnie Kane and Kevin Shea 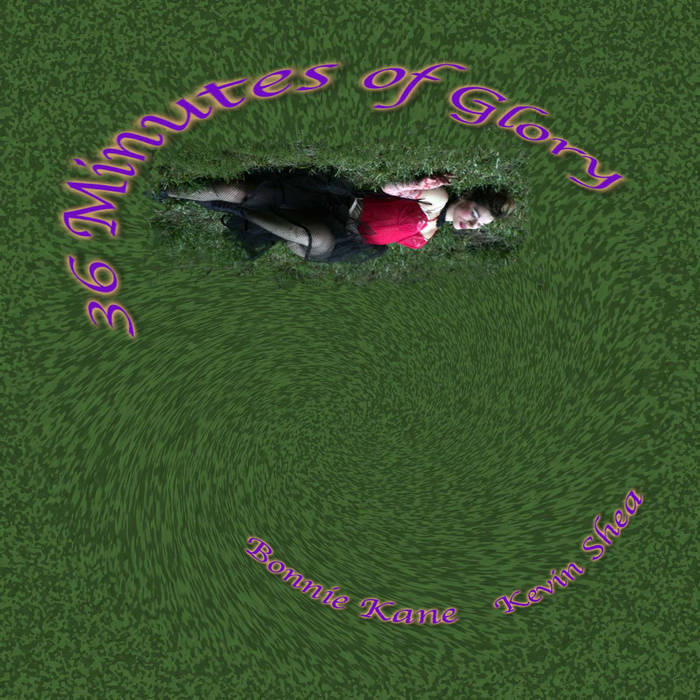 As a musician in any genre you get to know and become friends with the other folks playing in and around your scene. Once in a while you get to hook up and do a special show or recording together. This is an example of such an opportunity. Curious as to the musical effect of our combined energies, Kevin and I decided to schedule a show during one of the rare times that we were both in town, available, and there was an open date at the club. This CD is an excerpt of that show.

The show was scheduled several months in advance. Unbeknown to Kevin at the time, and certainly unplanned, the show coincided with the aftermath of the death of my father. I had just flown back to town from the funeral in time for the show. I didn't say anything about it at the show - I really didn't want to talk about it - I was just thankful and excited to have a show to play, to have a positive focus going forward in living. It was glorious.

Upon reflection, this CD and the CD, "Common Denominator", with Federico Ughi comprise and mark my personal life/death and aging meditations with regards to my father, who I will forever miss. It's interesting in a cosmic way, that both of these important works are rare, most likely one-off duets with drummer friends, who were not part of my longer term ongoing projects. Hmmmm.

Be sure to check out the other work on the label,
StarryNightRecords.bandcamp.com

Bandcamp Daily  your guide to the world of Bandcamp